Today I had a sweet couple from China, who had just arrived from Vegas on a typical West Coast tour. After losing $100 in Vegas and visiting the outlet shops, they asked for my advice on a fish tackle shop to find a gift for the girl’s fisherman father. I said “If you want to find the perfect gift for a fisherman, you are talking to the right guy!” Then I looked up fishing store on Yelp because they were talking to the wrong guy. I’ve never fished for anything but a compliment.

So anyway, adorable and charming little couple, describing their journey and asking for recommendations on where to go next. Their eyes lit up about New York, Boston, and Miami, but when I suggested Chicago, they visibly recoiled.

“Oh…,” I said nodding and wide-eyed, like you do when you’re being supportive and overly-affirming to a foreigner struggling with the language.

To a native English speaker, I’d have nervous laughed and said something like “Did you just say too many blacks?” But to someone with a thick Chinese accent struggling to speak English, I just smiled and said “Yes but just the right amount of deep dish pizza…”

In my mind I wanted to add “But New York also has a buttload of blacks, and honestly if you’re avoiding blacks you should probably steer clear of every major city in the U.S. And PS: how many is too many? Also you can’t say stuff like that, because it’s actually pretty racist and offensive. Especially coming from a Chinese couple — because you’re terrible drivers but I wouldn’t say that out loud because that’s racist. I mean I said it right there, because I was making a point.”

But seriously, can you imagine rush hour in Shanghai?

All I know is that if I had suggested San Francisco and they had said “Oh no — too many gays…” I would have gone OFF. (And by gone off, I mean watched TV with a glass of wine).

Anyway, I just shrugged and withdrew to my bedroom, as my charming but racist guests headed up to discover the Walk of Fame.

I probably should’ve given them a heads-up… 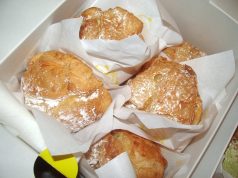 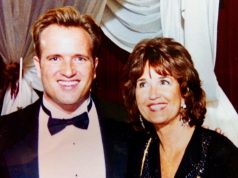 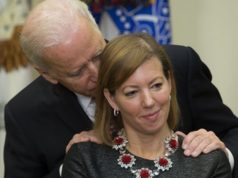 Don’t touch me there. Or anywhere.